On Saturday, October 20, 2018, members of the Menard Family Foundation including Catherine Chafey Scanlon and her husband Mark, Marlene Miller and her husband Bruce, and Barbara Menard and her husband Jim Ogilvie gathered on the campus of the University of San Diego to join in celebrating Casa Cornelia Law Center’s twenty-fifth anniversary. After a lovely reception in the patio, the program began in the Shiley Theater. Deacon Jim Vargas, Chairman of the Board, shared introductions and Jimmy Taub, Esq. served as Master of Ceremonies for a lively evening of celebration.

Elizabeth Camarena, Esq, Associate Director shared the “Year in Review.” The La Mancha Award was given to Charles H. Dick, Jr., a Fellow in the prestigious Chartered Institute of Arbitrators, and former partner of Baker & McKenzie. Mr. Dick accepted his first pro bono asylum case at Casa Cornelia in 2011. He has been an enthusiastic advocate of pro bono service and mentor to other volunteer attorneys and he was unanimously nominated to receive the 2018 La Mancha Award for the Distinguished Attorney of the Year. This was followed by the presentation of the Jubilee Awards to eight law firms whose contributions have been exceptional and has supported the law center financially and contributed thousands of attorney hours.

The featured speaker for the evening was Nicholas Kristof, New York Times columnist. Sr. Ann M. Durst, SHCJ, Esq. one of the co-founders of Casa Cornelia was the closing speaker. She thought she would be given the “final word” but her talk was followed by a special presentation by the Provincial of the Sisters of the Holy Child of Jesus to Sr. Ann Durst and Sr. Jean O’Meara and congratulations to Carmen Chavez and all the staff for continuing the legacy. 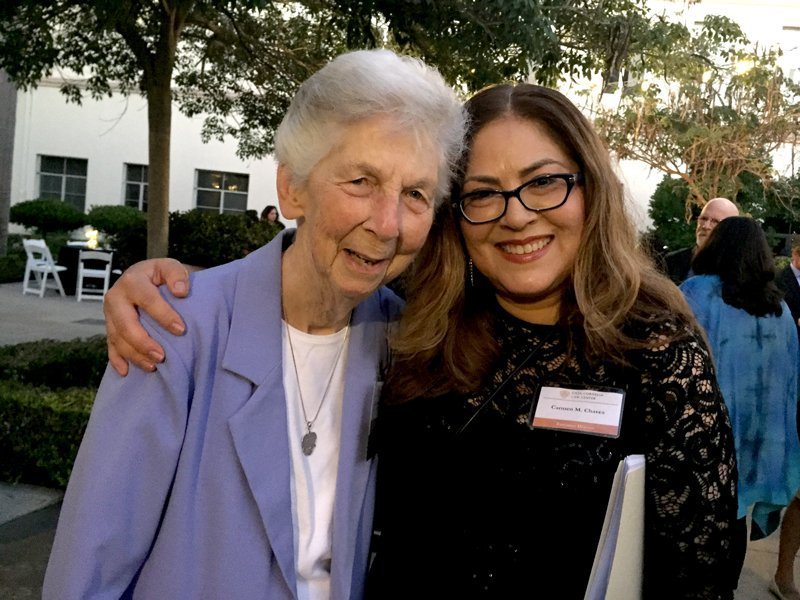 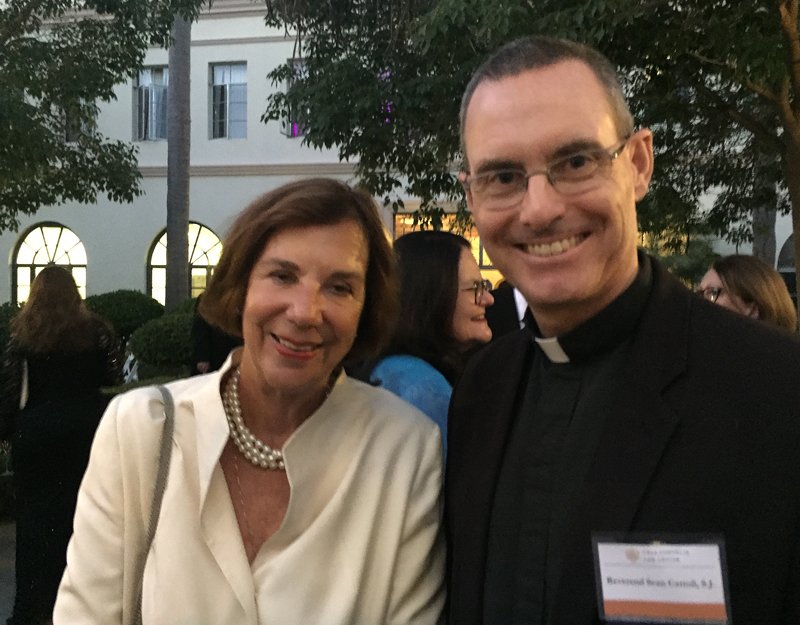 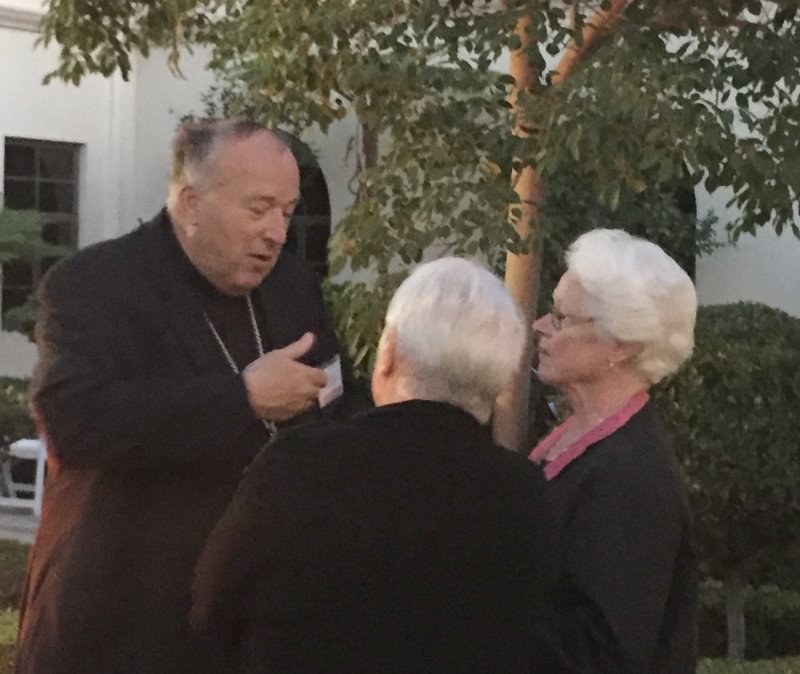 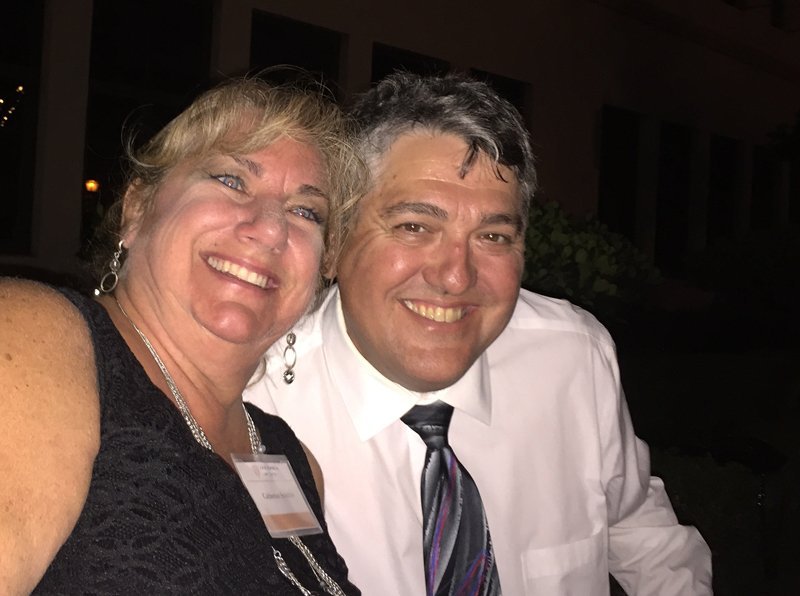 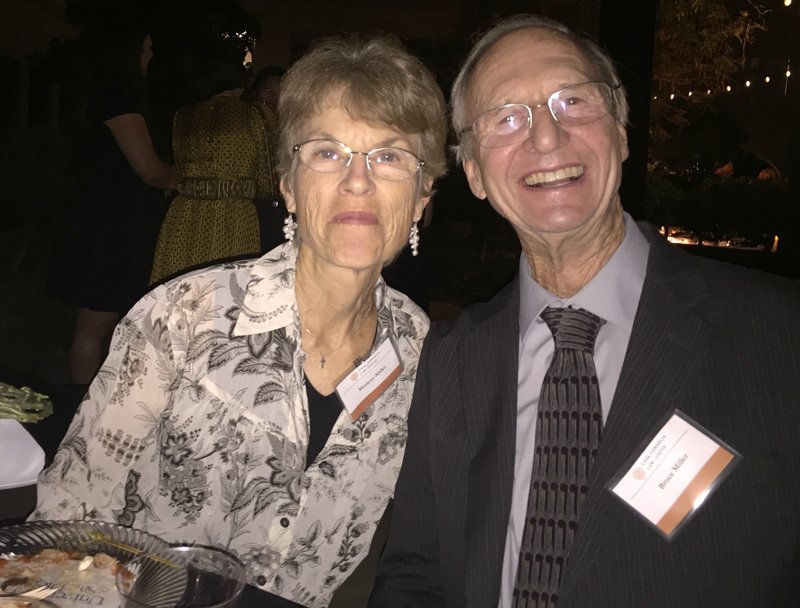 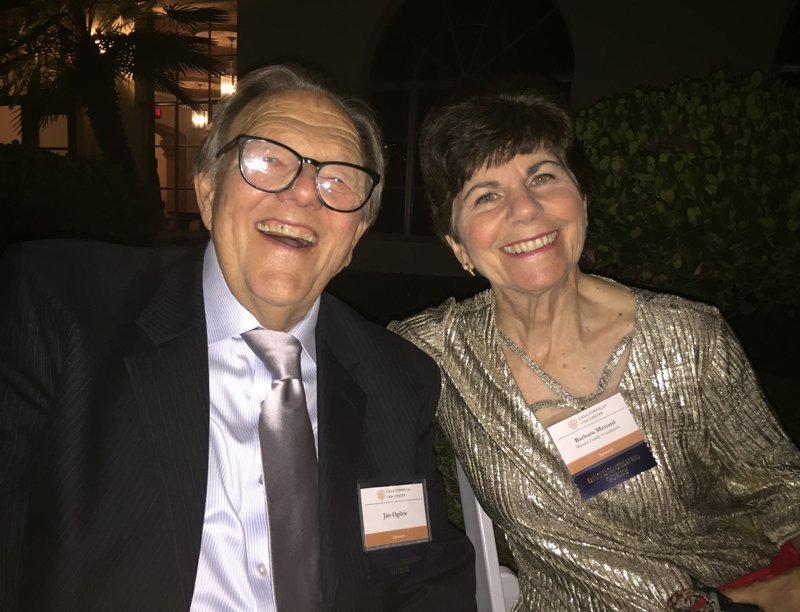 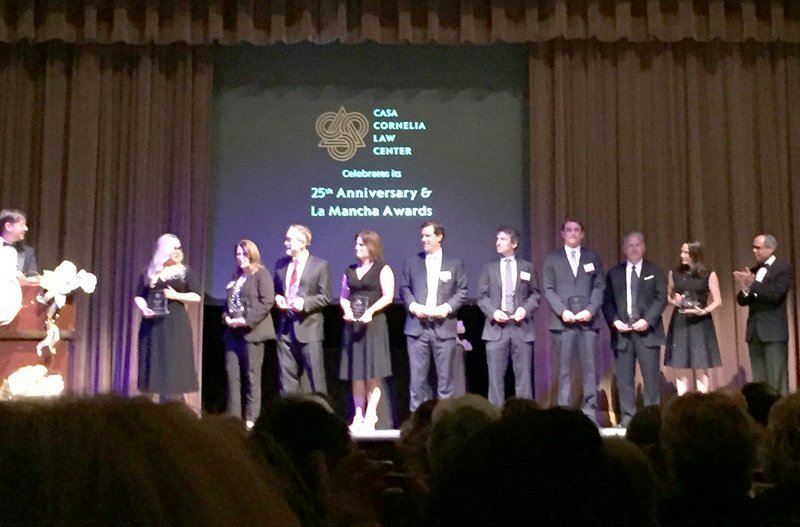 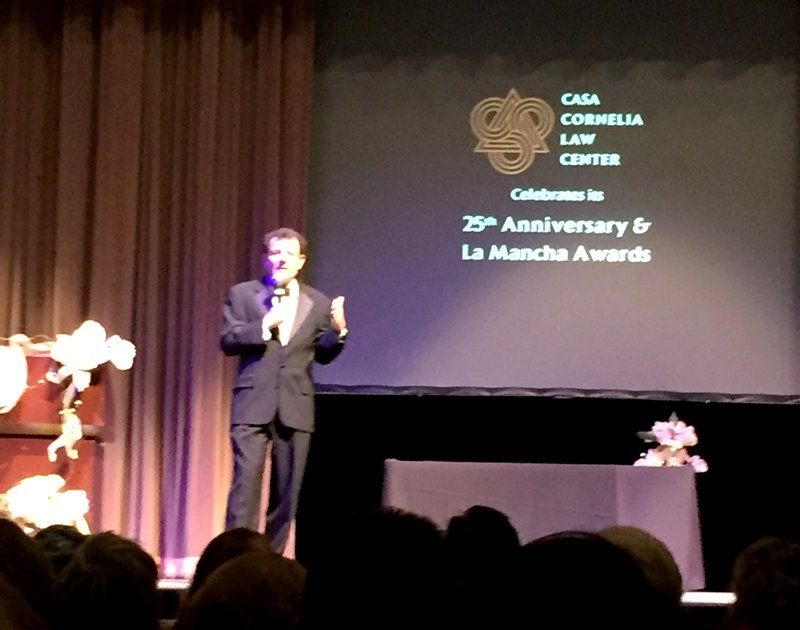