Catholic Charities, Diocese of San Diego, was founded in response to the child welfare needs in the community following the outbreak of the 1918 Spanish flu epidemic. The 100th anniversary celebration of the agency’s founding was postponed due to the current pandemic and was finally celebrated aboard the Midway Museum on Wednesday evening September 22, 2021. The event was attended by Catholic Charities Directors from across the United States who were attending the CCUSA Conference in San Diego along with the local Board of Directors of Catholic Charities San Diego, invited dignitaries and employees. Bishop Robert McElroy gave the opening prayer and CEO Apaswami Vino Pajanor provided an update on the recent response and innovative adaptations made by Catholic Charities to the current needs in the community as a result of COVID 19. Director Barbara Menard assisted in welcoming guests and attended the festivities. 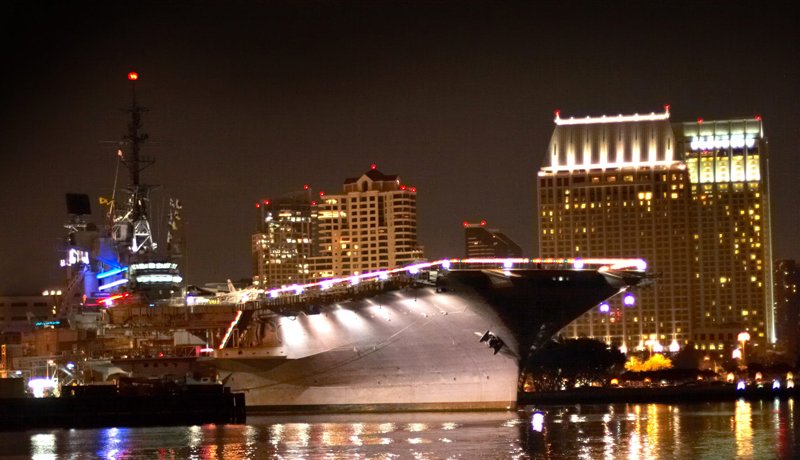