The Christian Community Theater in partnership with Arts in Motion presented Traditions of Christmas Remixed 2019.  This production was originally written and adapted by Paul Russell with musical arrangements and orchestrations by a group of talented musicians. He thought of the show after seeing the Radio City Music Hall’s Christmas Spectacular in 1992. This Remix of the original show was performed at the theater on the campus of Lincoln High School in their Performing Arts Center from December 13-15th and December 20-22nd, 2019.  Director Barbara Menard and her husband were able to attend the last performance on December 22nd and the Menard Family Foundation was a sponsor of the show.  Director Paul Russell noted in the program:  “There have been a lot of changes over the 24 years since the first show, but there are some things that will never change.  That’s the wonder of Christmas.” 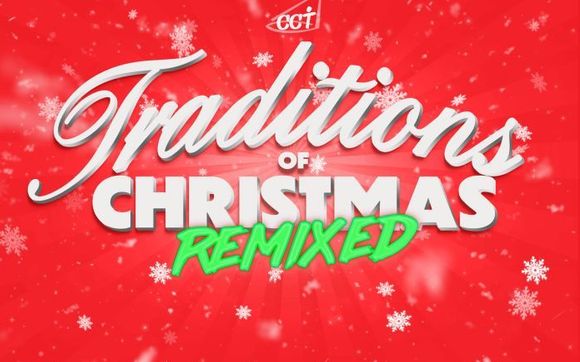