After almost two years of silence, live theater is returning to Lamb’s Players Theater in Coronado.  To preview the opening show Million Dollar Quartet for the new season there was a donor appreciation preview on Sunday, March 20, 2022 with beverages, dessert and fellowship.  Once in the theater, each of the actors from the cast who play Jerry Lee Lewis, Johnny Cash, Elvis Presley and Carol Perkins shared their connection to the story of the night these actors met as well as sharing their musical talents.  Menard Family Foundation is an ongoing sponsor of Lamb’s Players Theater.  Director Barbara Menard attended this evening event. 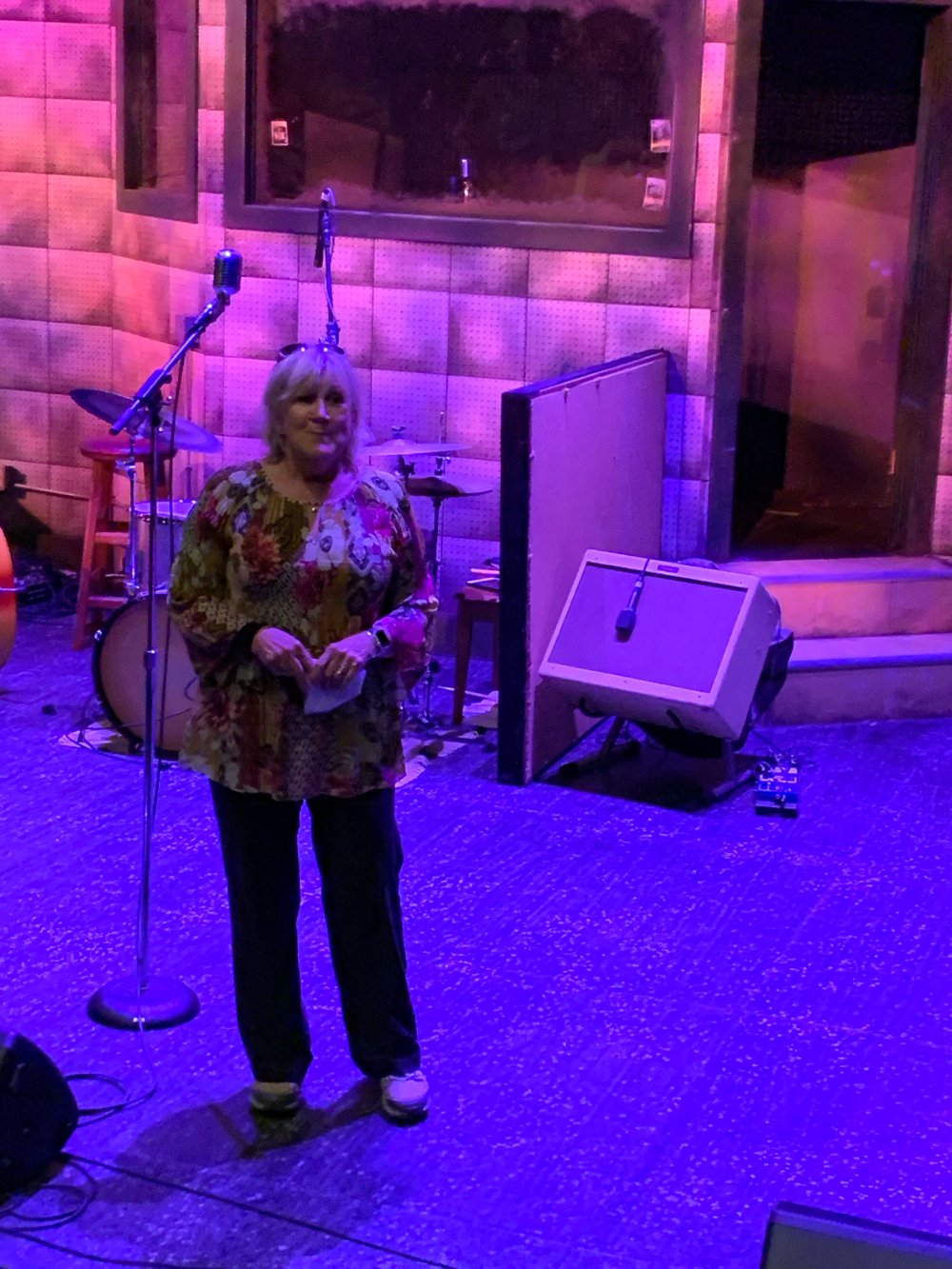 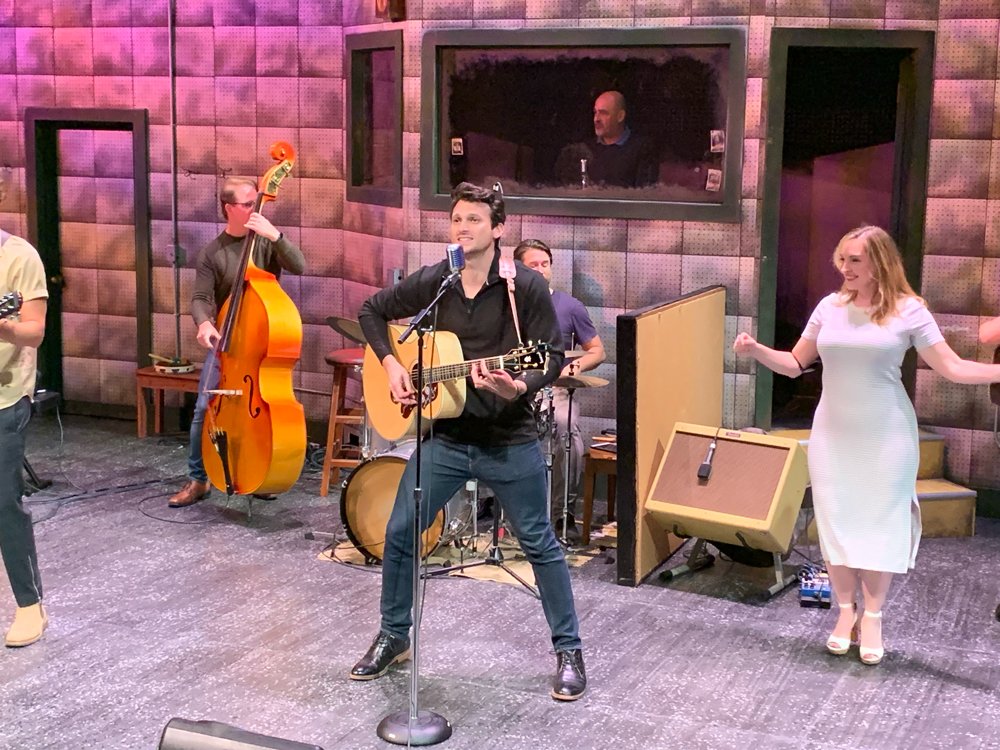 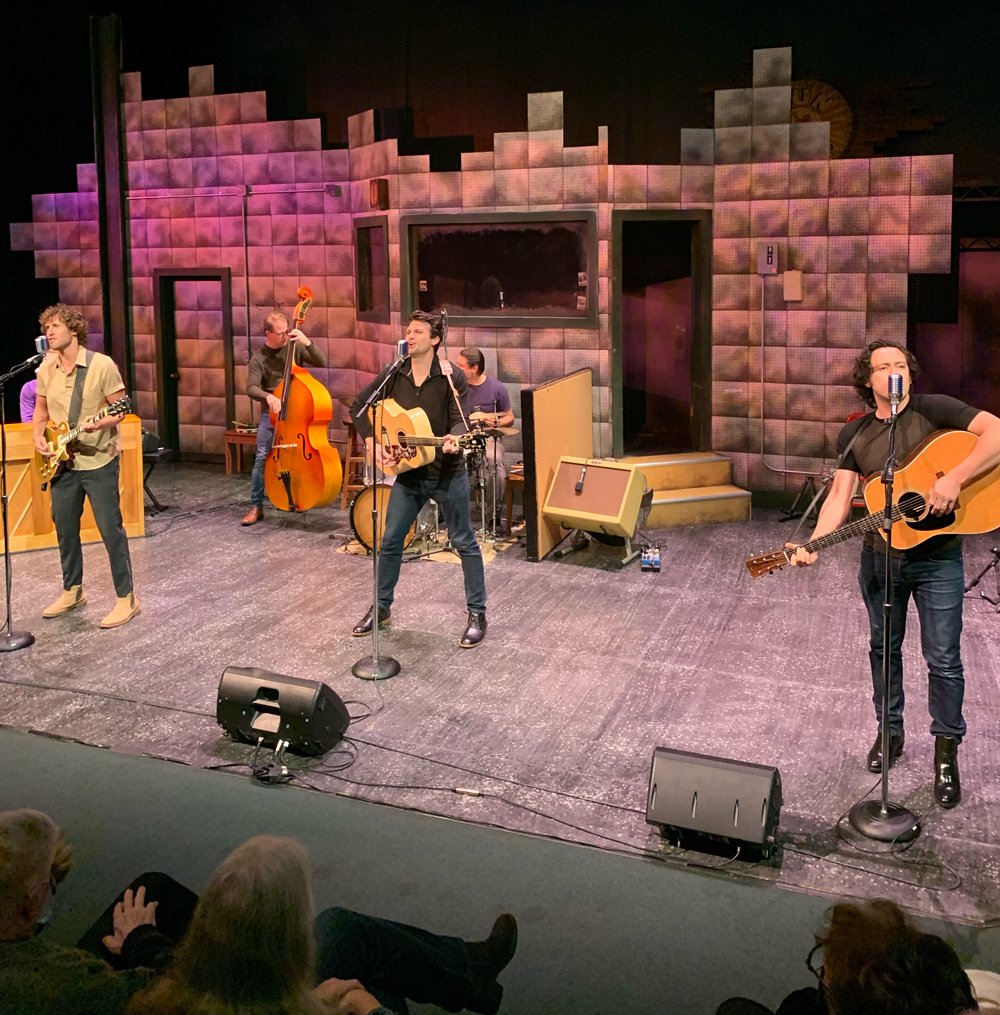