President’s Ambassadors – State of the Zoo

President’s Ambassadors gathered at San Diego Zoo Global on the evening of September 6, 2018 for the annual “State of the Zoo” reception with San Diego Zoo Global President and CEO Douglas G. Myers. After hors d’oeuvres and beverages and time for animal ambassador encounters, attendees including Barbara Menard and Jim Ogilvie gathered outside the Children’s Zoo area to hear the exciting news about the plans for the Sanford Children’s Zoo. After an introduction by Doug Myers, Dwight Scott, San Diego Zoo Director shared how the area will bring nature to children and continue the zoo’s efforts to lead the fight to extinction. The Sanford Children’s Zoo will include a new hummingbird exhibit and orchid facility, waterfall, reptile exhibit, bug facility, and naked mole rate exhibit with tunnels where the children can climb through to experience life as a mole rat. The project is envisioned to educate children of all ages while having fun and will be “THE PLACE TO GO” in San Diego. They hope to start moving the animals in January 2019 and to begin construction right after that time. Linda need last name, Director of the San Diego Zoo Safari Park shared her experience as a new director when on the job less than a month and she received a telephone call that there was a large wildfire across the street from the Safari Park and moving quickly. Springing into action the amazing staff and volunteers of the Park gathered. They captured and crated all the condors, they secured the larger animals in their enclosures and they moved 168 animals in cages to the Harder Animal Hospital. It was a scene out of a trauma center except the patients were not people lying on gurnies but animals lining the halls in covered crates. Then a loyal volunteer spent the night to ensure that all the creatures were safe and unharmed. Unfortunately wildfires have become a regular occurrence and there were two more fires in the nearby area in the next two weeks. This was truly a time of initiation by fire for the new Safari Park Director! 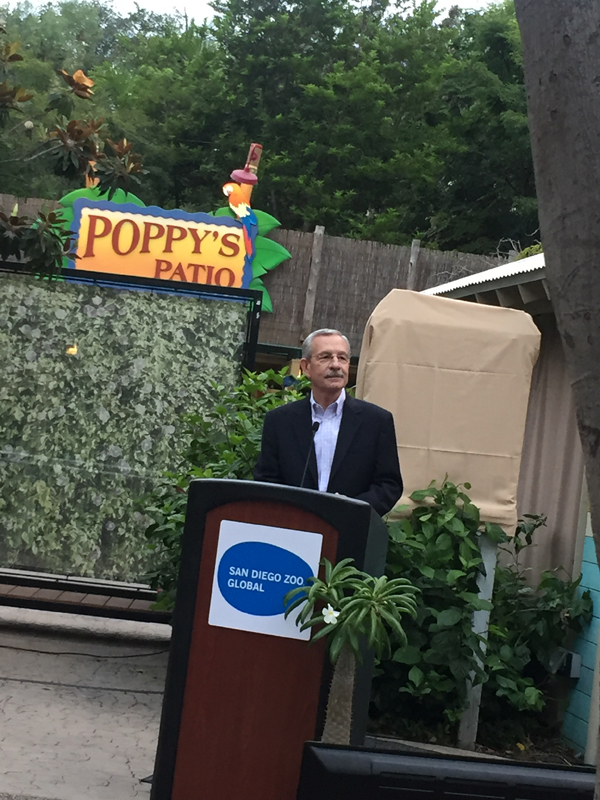 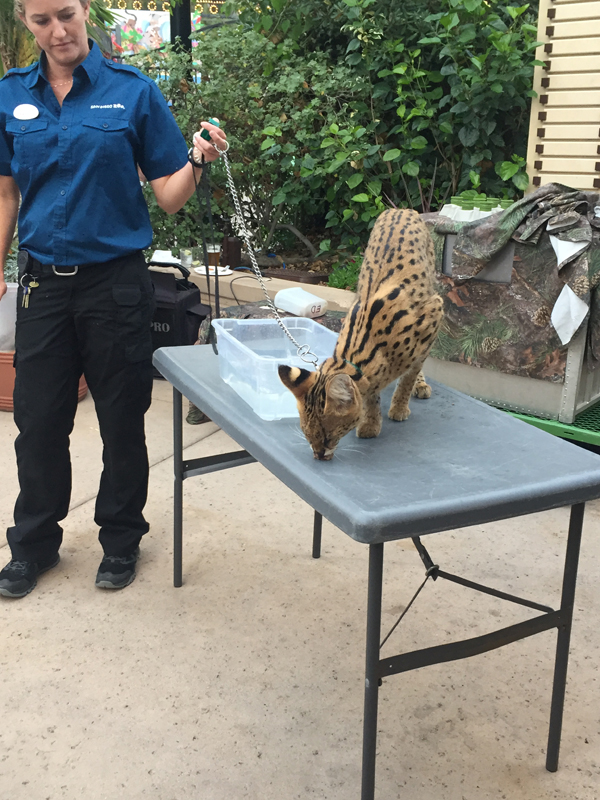 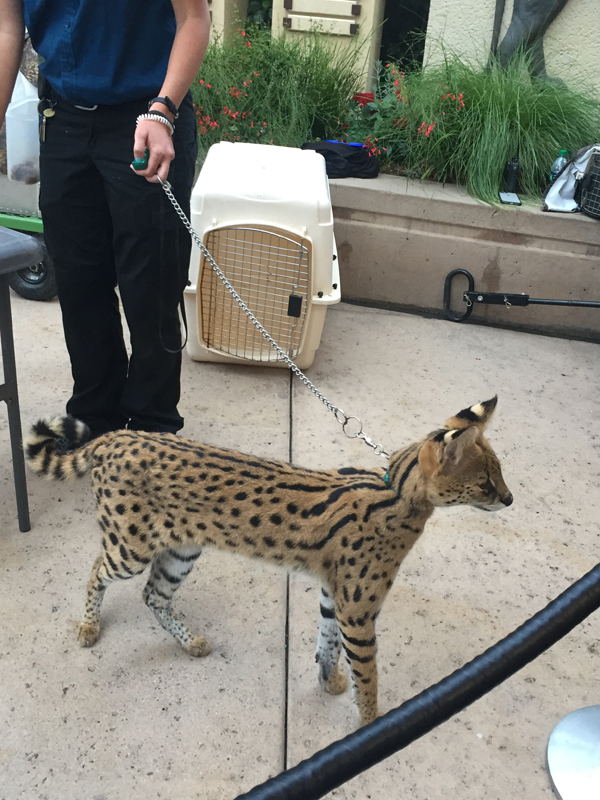 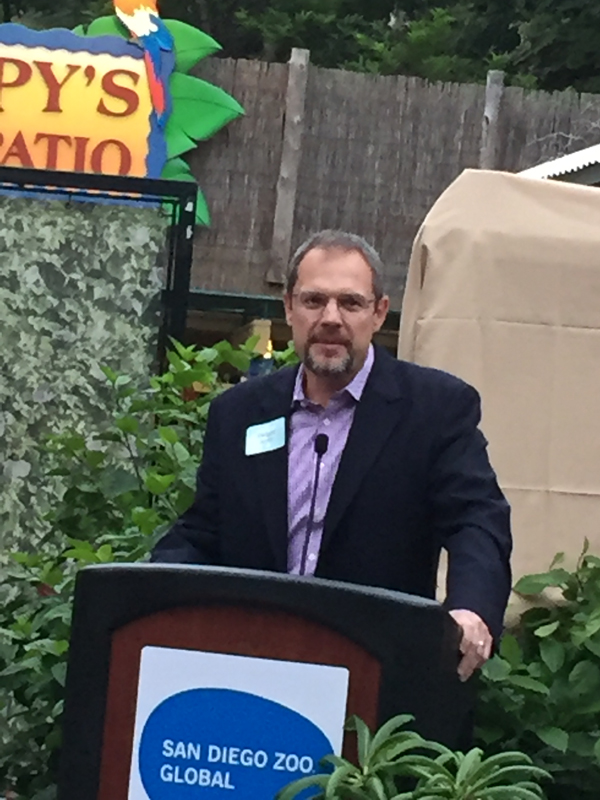 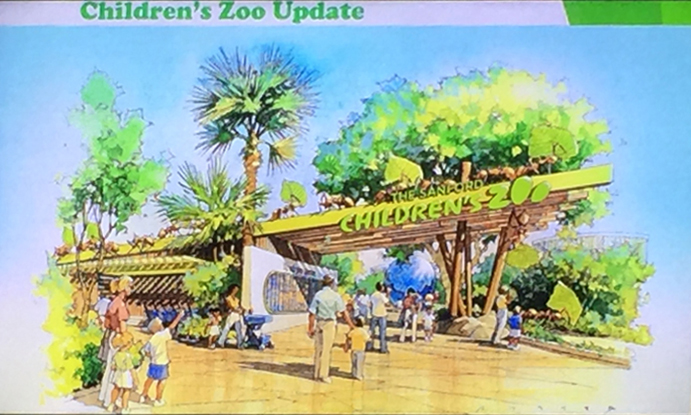 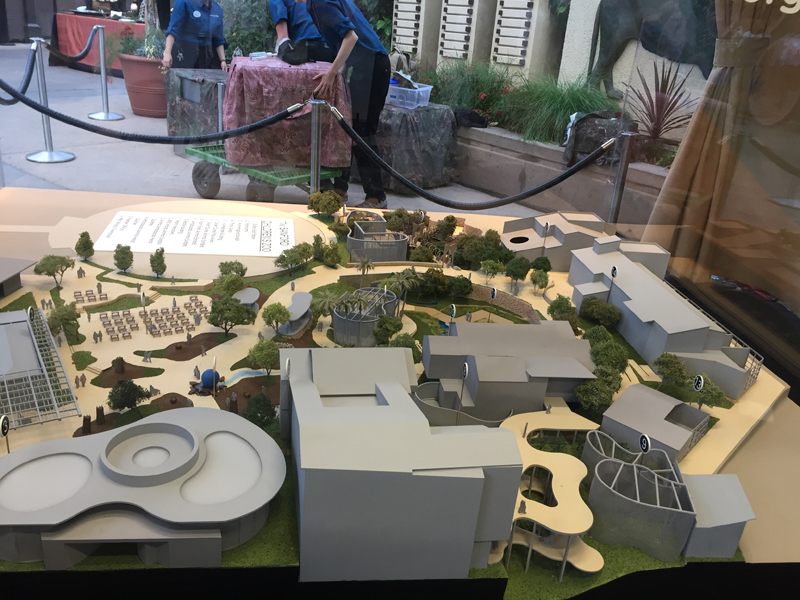 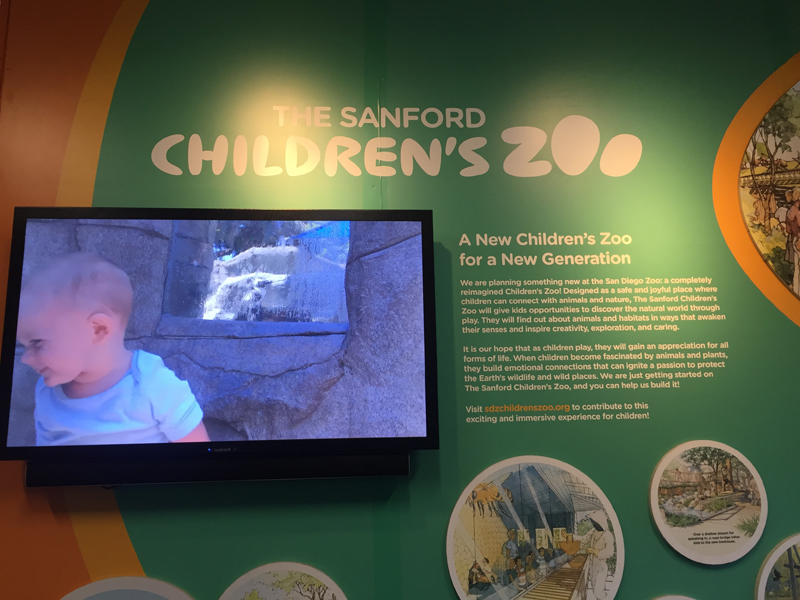 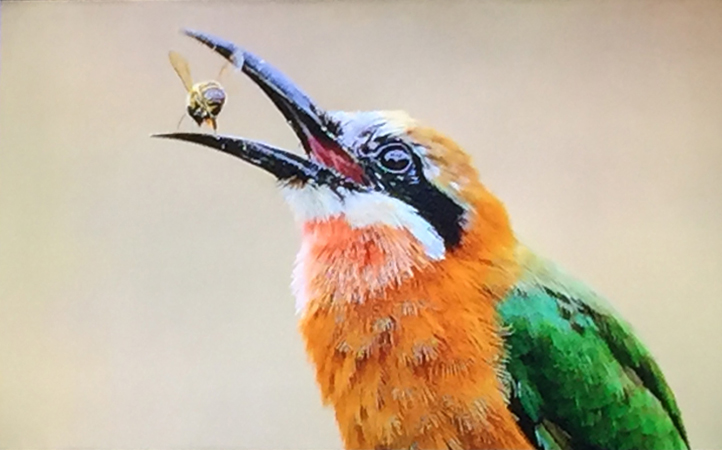 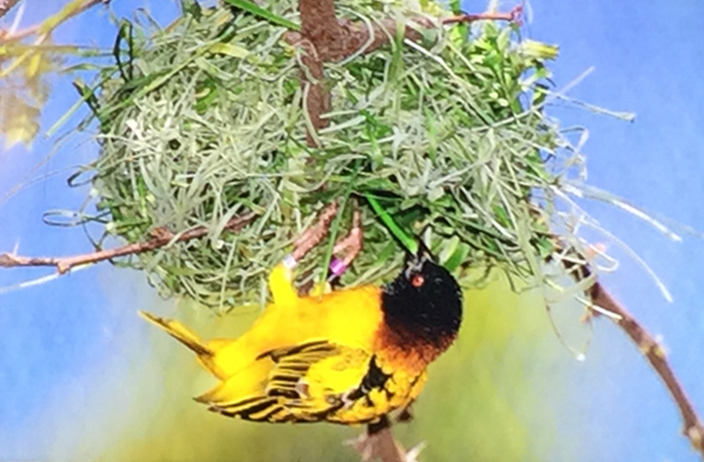 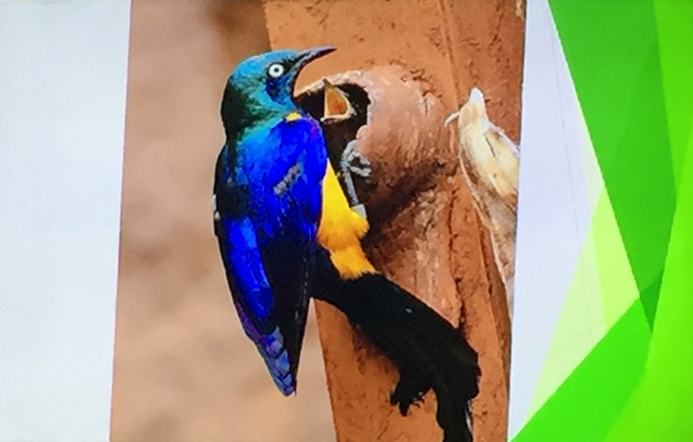 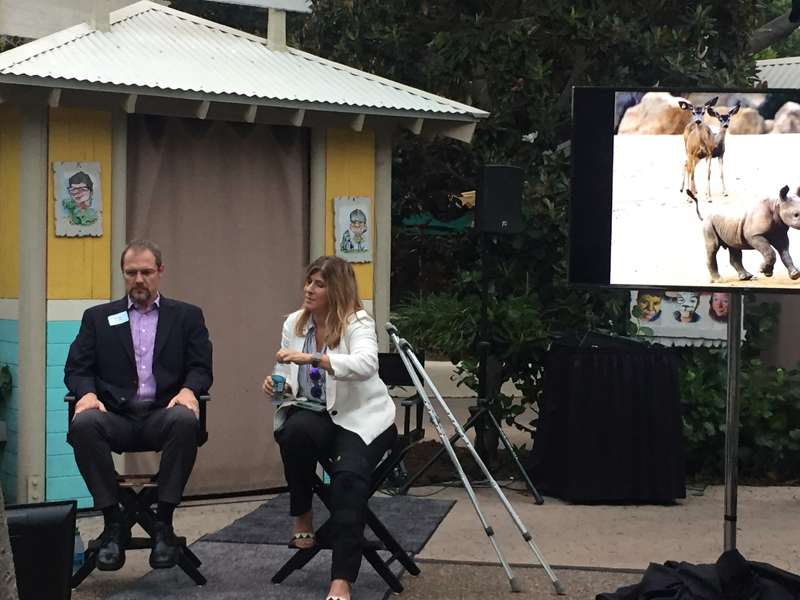 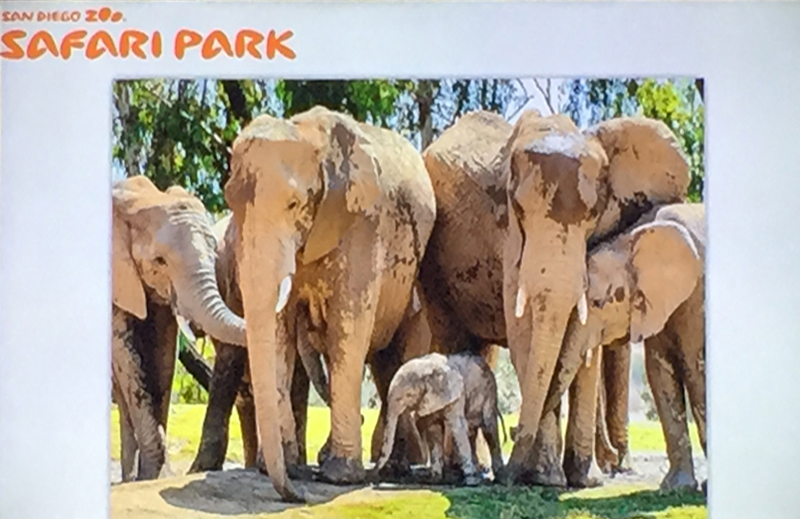