“It began with a ROAR” was the theme for the 33rd Annual Rendezvous In The Zoo (R.I.T.Z) Gala held at the San Diego Zoo on Saturday, June 28, 2016.  Barbara J. Menard and Jim Ogilvie were the guests of President/CEO Douglas G. Myers and his wife Barbara.  The evening co-chairs were Sandy Brue and Patti Roscoe, whose artistic talents were evident in every aspect of the décor.  During the hors d’oeuvres and beverages, there was an opportunity to interact with ambassador animals or bid on the numerous silent auction and raffle items.  As the sun set, the doors to the party area were opened to reveal a magical area shimmering with lights and gold streamers.

One hundred years ago, Dr. Harry Wegeforth heard the forlorn growl from a caged lion left over from San Diego’s Panama-California Exposition.  That was the inspiration to begin the San Diego Zoo.  Today, San Diego Zoo Global is world renown for conservation, education, and research; for its award-winning scientists and veterinarians; its incredibly gifted staff and crew of volunteers; and for its unparalleled botanical collection cared for by an outstanding horticulture team.  Dr. Harry’s initial idea led not only to the creation of the Zoo, but also led to the San Diego Zoo Safari Park, Institute for Conservation Research, and Wildlife Conservancy.  Today, San Diego Zoo Global is working hard to reach its vision:  to lead the fight against extinction, one species at a time.  The proceeds from the R.I.T.Z. Gala will contribute to the remodeling and renewal of the Children’s Zoo. 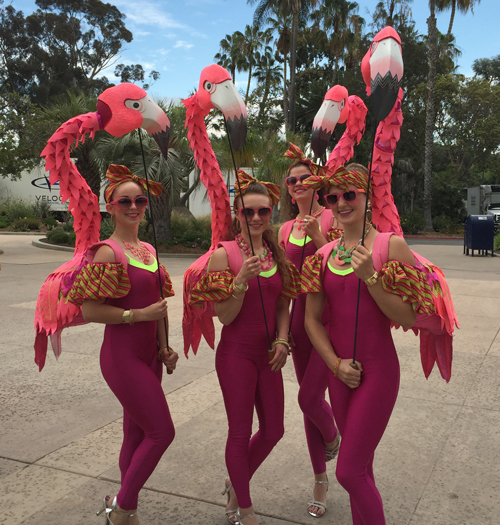 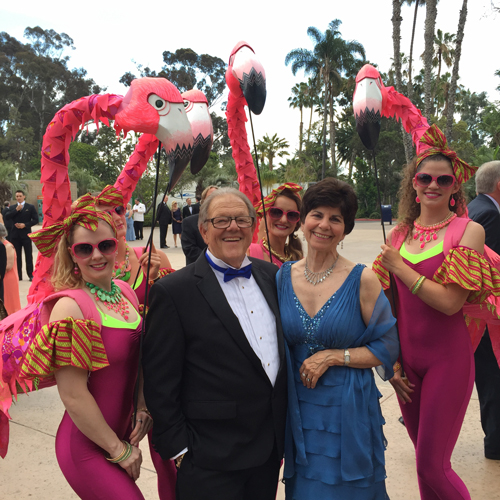 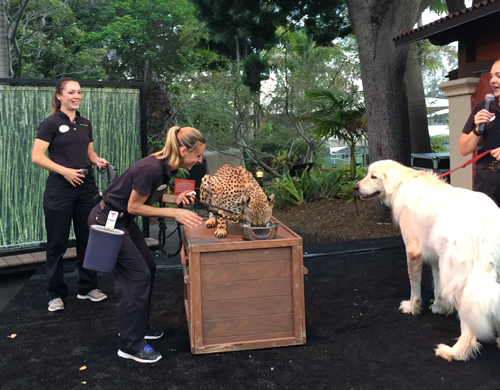 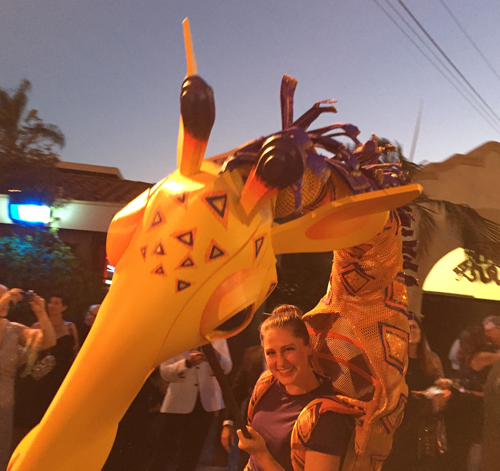 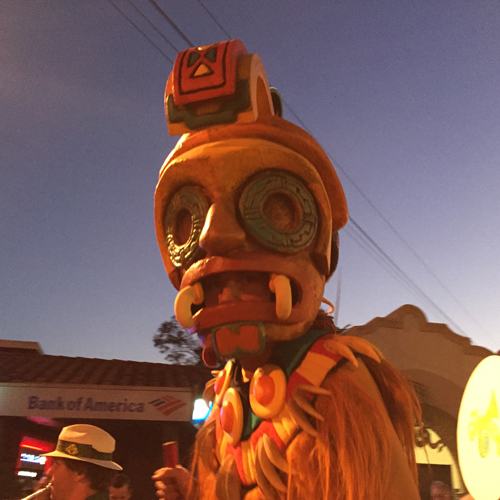 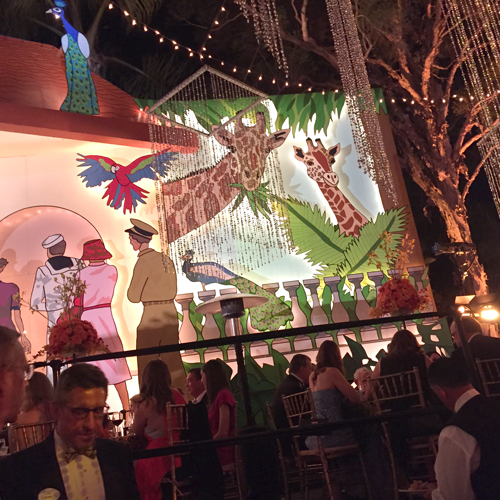 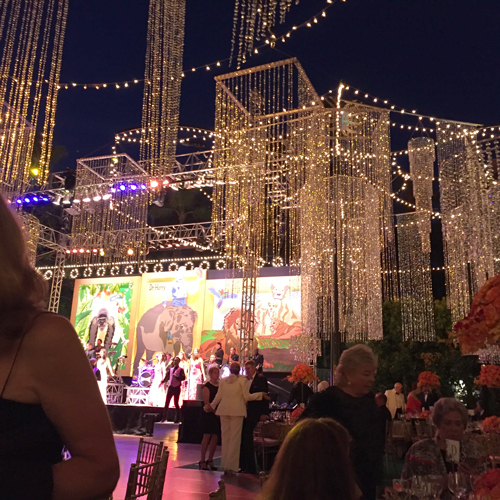